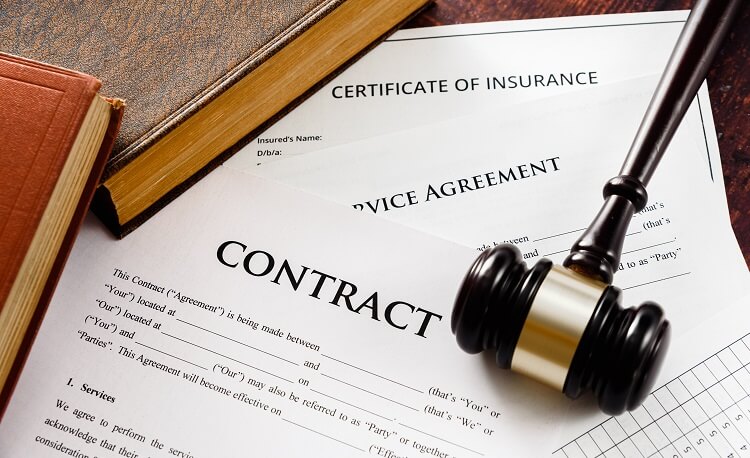 I have seen and heard many traders wonder why is the market all of the sudden so slow? There does not seem to be any volume, is how it goes.  Well, today most are now in the front month while the current contract has 5 days to go before it no longer is in existence and able to trade. That symbol will trade less and less volume until it is gone next Friday.

These contracts are agreements between other participants around the world who currently find value at the price of their entry long and find it overvalued with their  entry short.

The current intra day price of the S&P futures is 1842. It has a complete value of that figure x’s 50, which is 1842 x 50 = $92,100 dollars.  That is the full value of the contract when someone buys 1. If 2 are bought, the figure is double that and so on. This is the amount you are controlling at any one point in time. When the price moves by one of those points, to say 1843, then its value has gone up by $50 dollars. The same is true if it goes down by one point.

When a contract is bought a small deposit is required to purchase the full valued contract which is roughly 5,000 dollars if a position is held overnight. If a “day trade position” is put on, opened and closed during regular market hours, only 25% of the full margin is required which would be around $1250. This gives you the same buying power as the full valued contract of 92,100 dollars at that moment in time.

As a responsible trader, everyone will likely put a stop loss price in to protect themselves from great loss, which can happen very fast. This also has an effect on price which can add to its movement in that direction. Understanding how the price moves and why is all so important. Many traders use trading indicators to help them identify a trend or direction and I do as well, but it is not really needed. It is a tool to help show you what already exists.

Most trading indicators are what is called “lagging indicators” and they do just that, lag behind the current price. Having confidence to know that these custom trading indicators are a good representation of where price is currently in its market map, can be a big help to many as they continue to learn in their understanding of “how to really read a price chart”.

There are many ways to do that and I mean, many, but there are some less understood and followed methods in full that are not widely known. That is what I trade. It is a combination of many things revealed to me and built up over the years where it all comes together in a market map that can be followed. There are simple straight forward applications for small scalp trades and there are much more detailed and advanced levels for larger point returns, all still in harmony with the first. All of this can be applied to stocks or any other trading instrument on a daily basis or intra-day time frames just the same as well.

I will tell anyone that is asking, this is not easy, but it is and can be simple. Following it and not deviating from the plan is the harder part. Will power and discipline are needed and the resolve to stay with it as one learns. It takes work and it takes time, but it is very do-able for those with a passion to apply themselves.

Well, that’s just a little insight into the futures contract rollover and how some of this works. Many traders will not trade the day before and the day after contract rollover as the price action can be erratic with the change. Others will just trade through it. Whether you trade those session or not is a judgment call.

Until next time, best trades to you all. Vince