How to Short Sell Stocks

Short Selling is a type of reverse stock buying. The reason it is also referred to as reverse stock buying is that people sell stocks before they actually buy it. The stocks are sold because the people assume that they will go down in terms of price. Short selling can be termed as the selling of a security that either the seller does not own or the seller has borrowed it from the actual owner. But the main reason for selling the stock short is because the seller thinks that the price will go down and hence they would be able to buy it a much lower price so that they can generate a profit out of it. 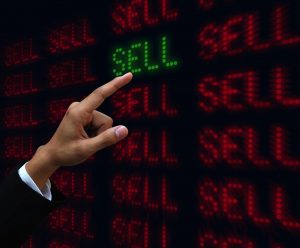 4.     The last step is to return the shares back to the brokerage and pocket out the difference.