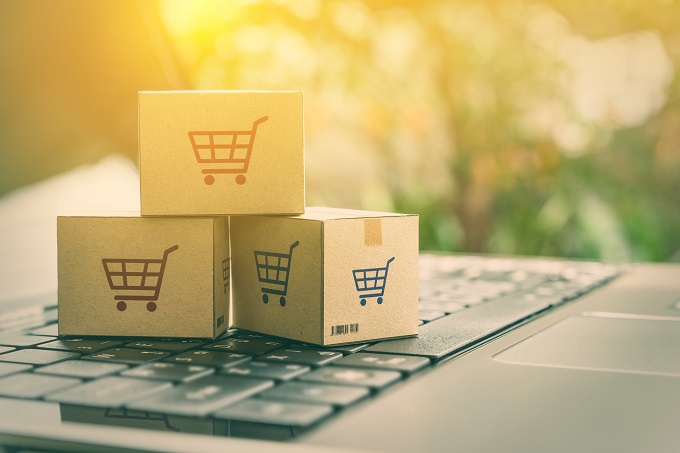 As I write this early post, 9 a.m West Coast time, we are seeing a counter trend move back up, off of some early weakness. This is how yesterdays market started out and is what we will need to see in today’s market for us to hold on to the current momentum. It will be interesting to see how the market ends the day. Currently it is struggling with over-head resistence coming in at this mornings pre-market highs 1138 – 1139.  At one attempt I did see a large cluster of sell orders positioned at 1137.50 the previous short-term high. From that point, the next three prices had 13,000 contracts to sell. That was some serious volume with the market attempting to attack it and swallow it up, but it was just too much to overcome and fell back. I was able to catch some of that drop as you can see in the second video I posted below.

The day started out good for me and I tried to catch some of the early moves. I knew the unemployment numbers would be something that traders were watching this morning, so I thought to participate. I have a video of my first two trades below, but I don’t think there is any volume to it, I had my wires crossed, in my mic, not my head, thank goodness. The trades we good and took only two ticks of heat after my entry. My method said buy and I did, both times exactly as I should have. I grabbed the high tick as well, I did not want to miss the move, it looked strong.

Both of these entries were at what I call my turning points, like I posted in yesterday’s blog. Then, I did not take any trades, but just pointed out what they were for the day. I thought we would have the volume back today and with all the talk, I thought something big might happen. It actually turned out a lot quieter than I thought, but it was a big enough move for me.

I often judge how I did not only by the net ticks, but also by how much draw down I take on the trades. On most of these, it was only a couple of ticks. That is what I strive for. In the loss that I had, I could have made it through that with my standard 4 tick stop and looking back in hindsight, I can see that, but I did not know that with surety then and had to protect myself. After I saw support come in, I did re-enter long at the same price. Losses are a part of trading and you have to accept it without it negatively affecting your next trade. To often, we look to get back into a trade to recover the loss that we just may have taken. That is the wrong reason to enter a trade. One thing should have nothing to do with the other. You need to place your trades based on what ever your trading model says that you should. Trying to make up for losses, is the wrong mindset and will hurt your overall performance.

Take each trade on its own merit, don’t let human nature get the best of you, by following your emotions. One thing that helps me is to know that you have and live by a daily loss limit. In the case that you have a bad day, you must have a cut off point to your trading, that says, I quite for the day. Don’t look at it as a defeat, but in a way, it can still be a mild victory. What I mean by that is, if you exercise the Trading Discipline to stop trading, for what ever reason, (not feeling well, too much on your mind, poor entries or just trading in weak price action environment) you can consider that a victory, because you know you have a cut off point for the day and you stuck to it, no matter what. That is a victory, believe me.

To often traders start out on the wrong foot and get in a hole. What happens after that?  Well, I think we all know, it can go from bad to worst. The worst, is what you are trying avoid, with bad being OK. I have a 4 point daily loss limit. If I go minus 4 S&P points for the day, I stop trading, I have to. If I am having a bad day and it happens to everyone, that is the worst thing that is going to happen to my account. It is a lose that I can live with and one that I can easily come back from the next day.

Let me say one more thing. I have mentioned this before a few months ago, but it bears repeating. When you are in trouble or even when you are not in trouble for that fact, “Trade by Exception”. What I mean is “Trade the easy and obvious”. Both of those are very important. We need to be relaxed when we trade and not tense or stressed. Try and calm yourself down before you begin and get into the right mindset. You can tell yourself, “I will not take any trades today unless they are easy and obvious trades. That will take the pressure off right away and give yourself permission to relax and just wait and watch price action along with what ever else your use to help you decide to take a trade. Price action does rule over all indicators,that does take time to grasp, but learnable.

Trading psychology and trading discipline are key ingredients along with knowing how to trade. You need all three of these vital components to be successful long-term. I will cover more of this in future posts.

So, there are some things for you to consider. It has more to do with how you approach the market, then anything else, but often this is exactly the kind of things that hold traders back from getting to the other side. Good Luck and Good Trading.