What is Short Selling in the Stock Market?

Short selling is the act of selling borrowed securities. In contrast to conventional buy and hold strategies, short sellers are motivated by the belief that the securities they’re selling will decline in value, thus allowing them to generate profit.

Short sellers are often driven by speculative motivations. However, short selling may also be used as a hedge against risky long positions in the same security, thus allowing investors to profit from declining securities or sectors. 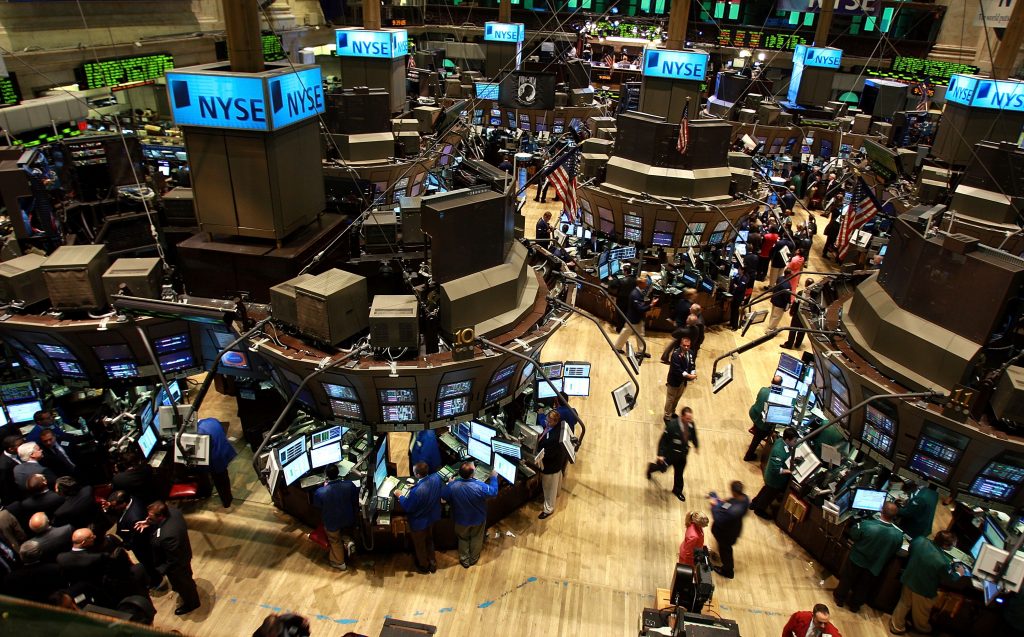 How Does Short Selling Work?

With this information, you plan to short Apple, so you borrow 100 Apple stocks and sell each of them at their present value of $100. This effectively gives you $10,000 worth of “borrowed” profit, because the short sale was only possible through the borrowed shares.

Now, a few days later, it turns out that your prediction came true. Apple’s stock price did fall to $50. At this point, you decide that it’s time to close your short position and return your borrowed stocks. So what happens now is that you buy 100 shares of Apple at $50 each, which gives you a total of $5,000 worth of Apple stocks. You then return the 100 shares of Apple stocks to your broker, and you walk away with $5,000 (minus commissions and interests on your margin account) from your short position. 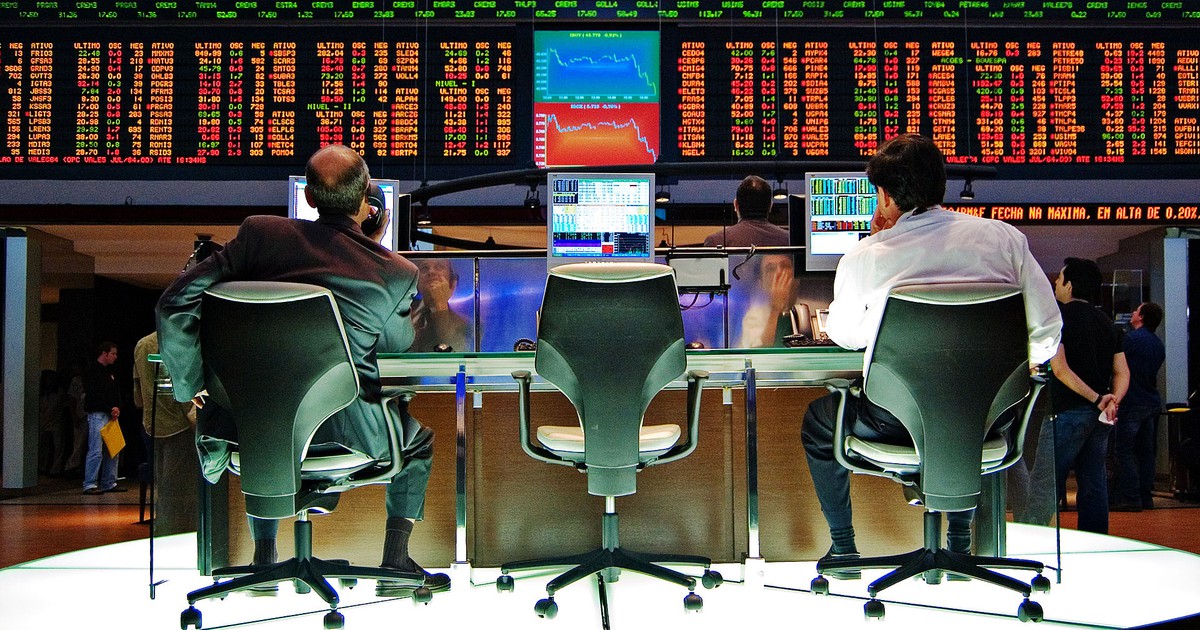 But what if your prediction had gone wrong? What if instead of falling to $50, Apple’s stock prices went up to $150 instead? Well, you’ll still need to return your borrowed stocks, which means that you will need to pay an additional $50 to close your short position. So instead of making a profit of $5,000, you end up losing that very same amount.

The Pros and Cons of Short Selling

You should always remember that short selling involves tremendous risks, and this is because the losses can exceed the total price of your initial investment or potential rewards. Consider, for a moment, what would happen if, in our example, Apple’s stocks had reached $200 or even $300? You could easily end up spending many thousands of dollars on a short position that went horribly wrong.

On the other hand, short selling is a great way to take advantage of bear markets and over-bought stocks. Moreover, it is also a great way of hedging your portfolio against possible downturns. So despite the risks, short selling does offer certain benefits and reward.

Finally, it’s worth mentioning that short selling is often associated with traders and operators who are out to disrupt markets and companies. The truth, however, is a little more complicated. Although it’s true that many short sellers have speculative motives, they also help to provide balance to extremely bullish stocks, which are often driven either by hype or by over-optimism. So despite its many attendant risks, short selling can be a great tool for risk management.